Your Short Game: The Quickest Way to Lower Your Score

Do you want to finally break 100, shoot consistently in the 80s, or lower your handicap into single digits? Improving your short game is the quickest way to lower your score. LPGA Tour star Paula Creamer once said, “Practice, work out, proper nutrition, lots of work on my short game. In golf, that’s really where shots come off the scorecard.”

The most common short-game shots you’ll encounter are chips, pitches, putts, and lag putts. Practice these shots regularly at the driving range and practice greens, so when the time comes, you’ll be confident in knocking it close to the hole.

What is a chip? — A chip is a shot that ranges from approximately 60 yards out to just off the green. It’s a low trajectory shot that bounces and rolls along the ground and/or green.

When do I hit a chip? — It’s a shot generally used from just off the green, but it also can be used from longer distances when there are no hazards in front of you. Chip shots are used when it’s best to bounce and roll the ball onto the green.

Keys to hitting a chip. — Play the ball back in your stance near your rear foot and put 80 percent of your weight on your front leg. Take a very short, low backswing, much like a putting stroke. Keep your head down and finish with a low follow through.

What is a pitch? — A pitch is a shot that ranges from approximately 80 yards away to within 10 yards of the green. It’s a high trajectory shot that lands softly on the green with little roll.

When do I hit a pitch? — It’s a shot used when you have to carry the ball over a hazard, such as a greenside bunker or water. Players also hit pitch shots when they have to stop the ball quickly on the green, keeping it from rolling far from the pin or off the green.

Keys to hitting a pitch. — Play the ball slightly back in your stance and keep your weight centered. Take a higher backswing to create a steep path to the ball on your downswing. Hit just beneath the ball, maintain your clubhead speed, and finish with a high follow through.

What is a putt? — A putt is a shot used with the flat stick (putter) to roll the ball along the ground.

When do I hit a putt? — Putts are traditionally hit on the green, but putting can be a smart option from off the green as well. When you have a tight lie (ball in very short grass) in the fairway, it can be easier to putt the ball up to the pin. It’s a safer shot and avoids the risk of mishitting a chip or pitch shot. The putter may also be used from the rough, just off the green if you feel you’ll have better distance control.

Keys to putting from off the green. — Prior to the shot, it’s a good idea to walk from your ball, up to the pin, and back to gain a better feel for distance. Play the ball an inch or two back in your stance and select an intermediary (midway) target to line up your putt. The ball will play slower when it’s hit from the fairway, rough, or fringe, so you need to strike a firmer putt than you would from the green. Keep your head down and follow through on your putting stroke.

What is a lag putt — A lag putt is a long putt from the green. The object is to get the ball very close to the hole, so you have any easy tap-in for your next shot.

When do I lag putt — Lag putting occurs when your ball is approximately 20 feet or more from the hole. The objective is hit the ball within three feet of the hole or closer.

Keys to lag putting — Hitting a good lag putt is all about pace. If your putt is traveling at the right speed, you’ve got a great chance to get the ball within three feet of the hole or even make the putt! If it’s hit too hard or soft, the ensuing putt will be far more challenging.

Hitting the ball long off the tee is impressive, but players are ultimately judged by their score. How your shots around the green are played will be the difference between a great score and missed opportunities. 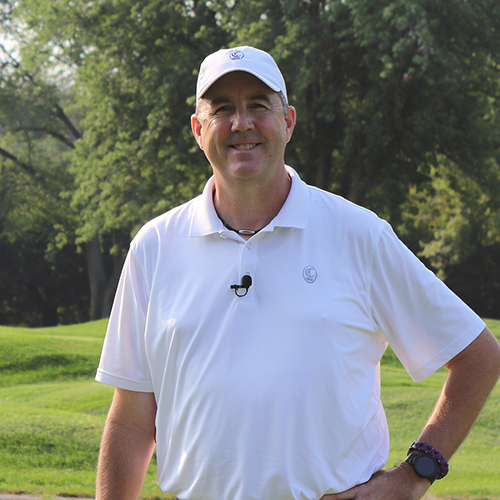 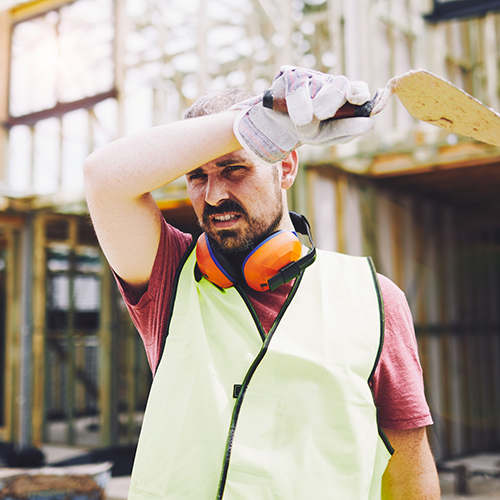 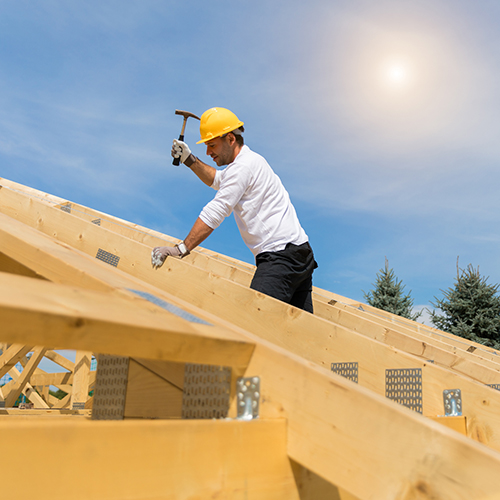