If you love golf and appreciate sights that are rich in history and tradition, add playing Weequahic Golf Course to your bucket list. It’s a cozy public course in Essex County that will test your accuracy and putting prowess.

Originally a 9–hole course, Weequahic was converted to 18 holes in 1969 and renovated in 2015. A primary reason for the renovations was to address player safety. Reconstructing the 10th and 11th holes removed a “blind spot” where players were unable to see the landing area of their shots and risked hitting into other players. They are now signature holes at Weequahic, offering a picturesque view of the Freedom Tower in New York City.

The 10th and 11th holes also carry special meaning and its intersection is named Wiley Williams Corner. Essex County dedicated a plaque in honor of local golf legend Wiley Williams. He was one of the first African–American players to win a major New Jersey golf event in 1969 and was inducted into the National Black Golf Hall of Fame. Williams became a fixture at Weequahic, teaching the sport of golf to children from Newark and its surrounding areas for decades.

Williams’ labor of love inspired Weequahic to become a host course of the First Tee program in 2006. First Tee is an international youth development organization introducing golf and its inherent values to kids and teens. The program reaches 3.4 million kids each year. Enhancements to the First Tee facility at Weequahic was an integral part of the 2015 renovations.

New Jersey’s oldest public course was tabbed a “hidden gem” by television host Matt Ginella, when the Golf Channel featured Weequahic on its show, Morning Drive in 2016. It’s not quite as hidden in recent years as the character, playability, and course history has attracted golfers in droves.

Play 18 holes on a course that demands accuracy, visit the Wiley Williams Corner, take a selfie with the Freedom Tower behind you, and maybe if you’re lucky, catch a glimpse of golf’s future in the First Tee program. Now that it’s added to your bucket list, you might consider moving it up a few spots.

Selecting the Ideal Wedge for Your Shot 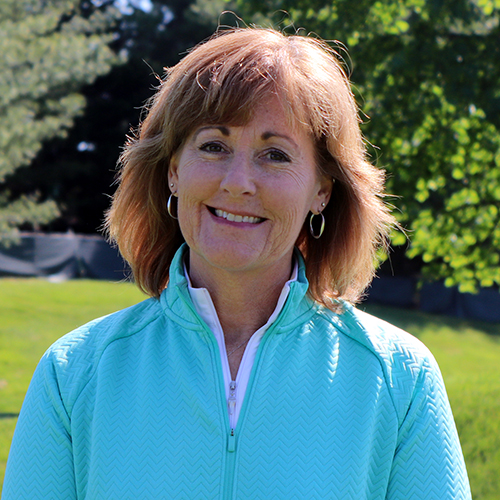 Hitting Out of Wet Sand in Greenside Bunkers