An average amateur player three–putts on 19% of the holes they play. That means eliminating those reviled three–putts will shave three to four strokes off your round. How do you eliminate three–putts? Improving your lag putting is a great place to start.

A lag putt is a long–distance putt (20 feet or more) where the player attempts to leave the ball a couple of feet from the hole. The goal is to have a simple tap–in for a two–putt, rather than having a putt from five feet or longer. (Amateur players hole five–foot putts just over 50 percent of the time.)

There is nothing sexy about a great lag putt. It’s all about efficiency. Here are five “on the course” tips that will help you improve your lag putting, and subsequently, lower your score.

One final point. Tips are useful, but nothing beats practice. Spend time practicing your lag putting on the practice greens. Nothing gives you better feel for long putts than practice.

NJM, a leading property and casualty insurer in the Mid–Atlantic region, is proud to partner with the golf community. Contact your agent or broker, visit njm.com/gap, or call 833–859–1920.
You Might Also Be Interested In 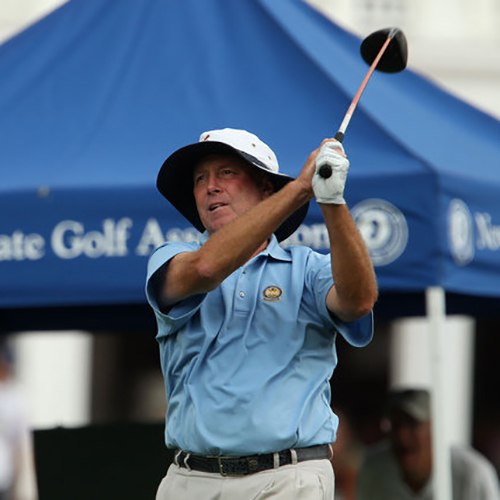 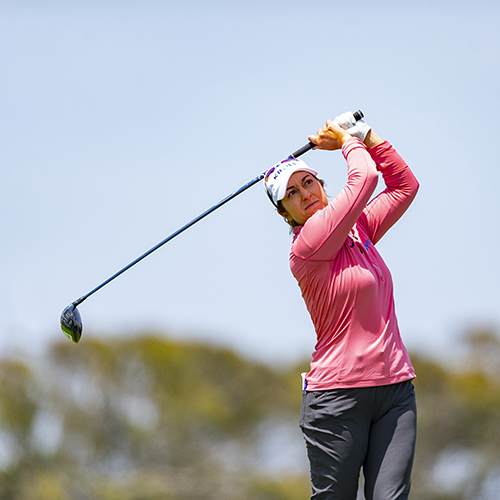 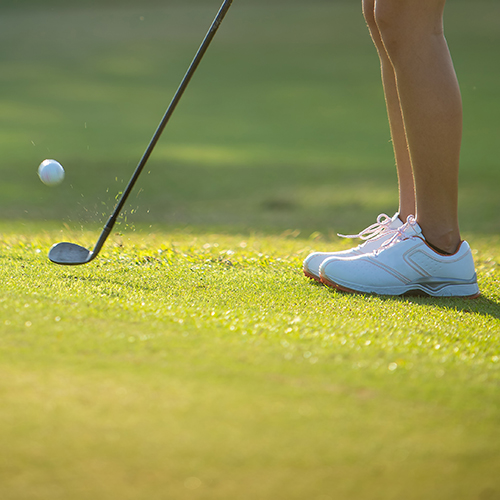 Selecting the Ideal Wedge for Your Shot
Recent Posts