Prom season is a very exciting time for teens. However, it can also be a dangerous time if safety precautions are not taken. In fact, the Insurance Institute for Highway Safety reports that roughly one-third of teen traffic fatalities involving alcohol occur from April to June — also known as peak prom season.

Prepare Teens and Students: Parents and teachers can play a pivotal role in talking to teens about the potential dangers and consequences that can result from underage drinking or driving while intoxicated.

Require Chaperones: Designate teachers or parents to be present before, during and after the prom. They will be able to supervise the activity and make sure celebrations are responsible and alcohol-free.

Organize an After Party: Plan (or provide) a safe, adult-supervised after-prom event to discourage teens from seeking their own potentially unsafe party gathering.

Make Your Teen Check In: Before your teen leaves for the night, ask him or her to text you once they've arrived safely at the prom and again at the post-prom event. Be sure to remind your teen that you're only a phone call away if he or she needs a ride, to prevent them from getting in the car with someone who might've been drinking.

By following these four steps, you can help to make prom night as fun and safe as possible. 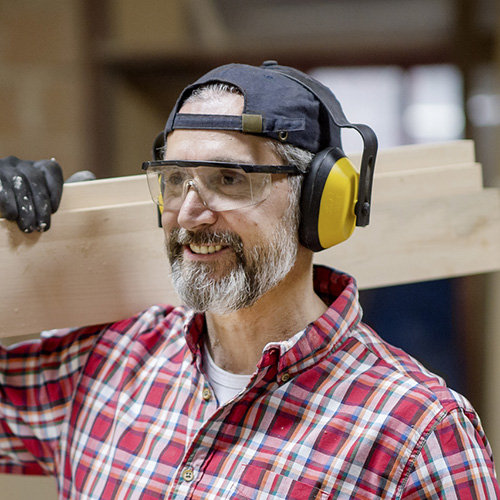 This Blog Is Brought to You by Your Ears 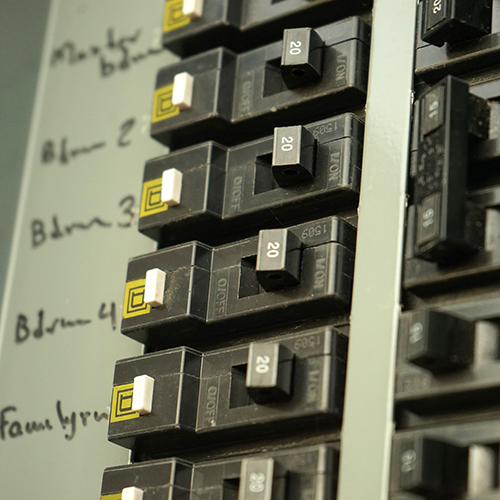 What to Do About Your Utilities Before Severe Weather 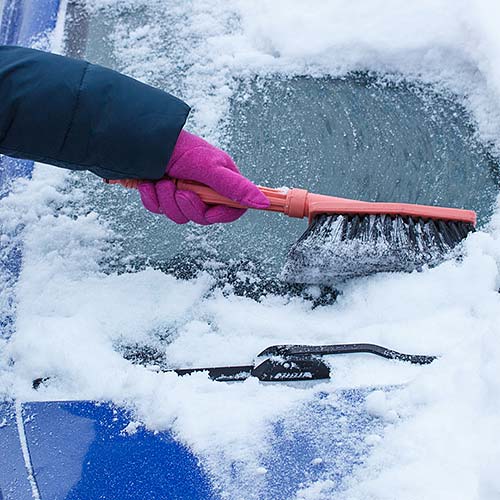 How to Winterize Your Car
Recent Posts
Contact Us