On the third Friday in September, National Tradesmen Day honors the men and women whose skills and hard work build and keep America running. The day is a way to celebrate the hard working professionals who care for the infrastructure of our roads, cities, water systems, and power grids.

From the earliest tradesmen, known as “firestarters” and “rockgrinders” to today’s electricians, masons, carpenters, and mechanics, our society simply could not function and adapt at the pace it does without these skilled workers; so it’s only fitting that we take time out to say “thank you!”

NJM Insurance Company has an extra special reason to offer thanks to the many tradespeople who have called the Mid–Atlantic Region “home” over the past 107 years. NJM has evolved from a New Jersey–based workers’ compensation insurer, founded in 1913, to the multi–line regional carrier known by many today. But did you know that NJM actually stands for “New Jersey Manufacturers?” While the company now writes insurance outside of New Jersey and insures all types of businesses, NJM was originally founded to insure the workplaces of the manufacturers and tradesmen who helped build the Garden State into one of America’s greatest industrial centers. As the need for more tradesmen in New Jersey grew, so too did NJM. Today the Company insurers over 6,500 businesses and more than a million drivers, and it all started with a need to insure those willing to do the tough jobs that many others wouldn’t.

So while we all owe a debt of gratitude to the tradesmen who keep America’s lights on, NJM, and its 2,500 employees (including tradespeople), has a different reason to say “thanks.” If you weren’t here to help build New Jersey, our Company would look very different today.

To all tradesmen and women, thank you again for your service, and here’s wishing you much success and safety in all the days ahead. Enjoy your day! 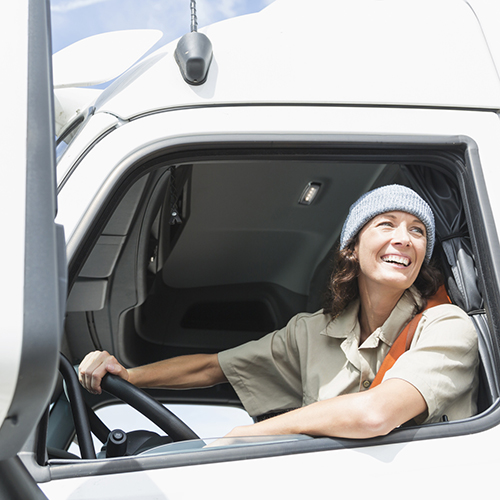 How to Keep Employees Safe on the Road 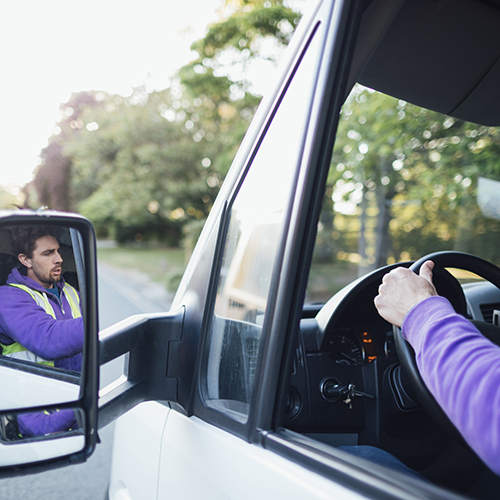 Do I Need Commercial Auto Insurance for My Business? 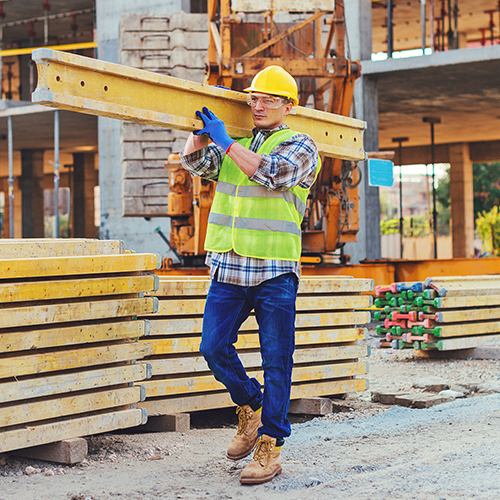 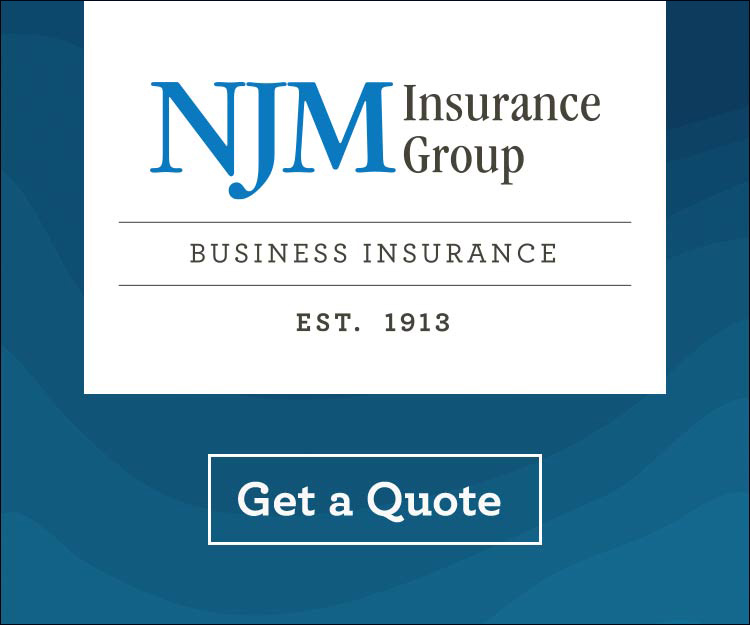