Drivers should be on their best behavior throughout the year. This week, however, law enforcement will be more vigilant in identifying and penalizing dangerous driving habits on the roads.

Poor driving behaviors have been more prevalent in the past two years. The National Highway Traffic Safety Administration (NHTSA) recently released its annual report, showing a 6.8% increase in fatal crashes. In 2020, 38,824 lives were lost in car crashes, the highest number of fatalities since 2007.

Distracted driving has recently gained a lot of attention due to the use of mobile devices and vehicle accessories. However, speeding remains the leading cause of car crashes. It was the most common citation and warning for commercial vehicles during the 2021 Operation Safe Driver Week, according to the Commercial Vehicles Safety Alliance (CVSA).

The National Safety Council (NSC) reported that speeding was a factor in 29% of all traffic fatalities in 2020. If a crash occurs when a driver exceeds the speed limit or is driving too fast for the conditions, it’s considered a speeding–related crash.

Operation Safe Driver Week aims to create more awareness among drivers and dissuade dangerous driving behaviors. Receiving a warning or citation after being pulled over can serve as a sobering reminder to drivers of their behavior on the road and potential impact on others.

Here are the top five warnings and citations from 2021.

Top 5 Warnings and Citations from 2021

Law enforcement will have a heightened presence on roadways during Operation Safe Driver Week in the U.S., Mexico, and Canada. 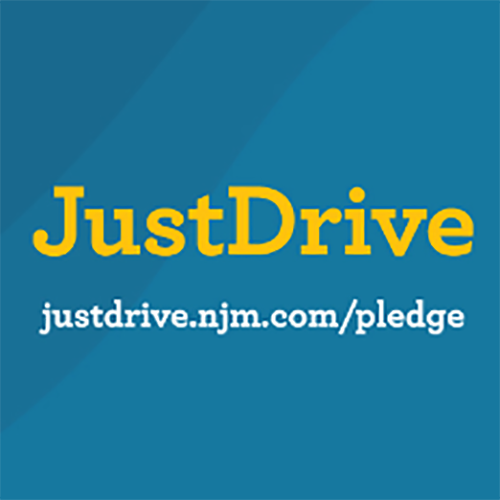 Slow Down and Just Drive 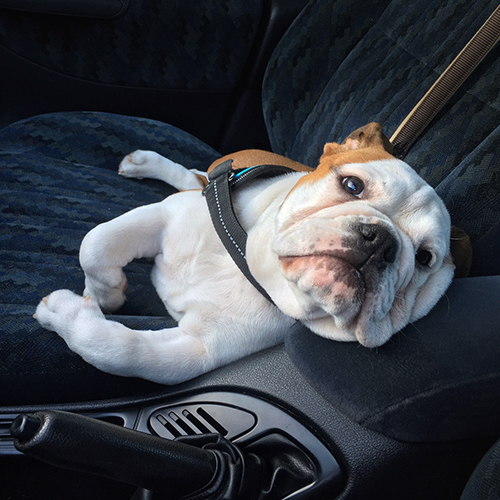 Your Dog Can’t Ride Shotgun! Keep Your Pets Safe in the Car 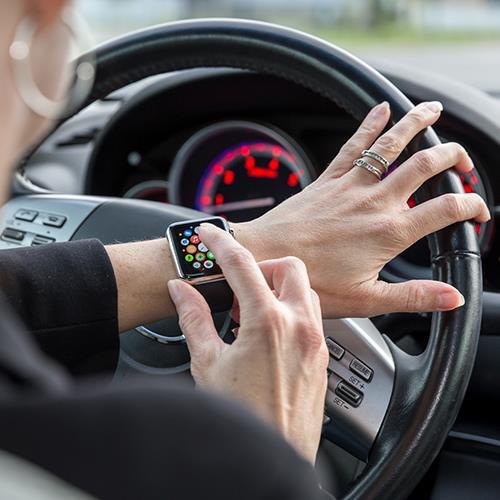