Sure, you probably know that New Jersey is the most densely populated state and that it's the hometown of famous celebrities such as Bruce Springsteen and Bon Jovi. But we've uncovered 11 interesting facts about New Jersey that just might catch you by surprise. Comment below with any we might have forgotten!

Cool, right? Now you know some more interesting facts about New Jersey and its history. Use these facts at your next dinner party to spark up interesting conversation and impress your guests! 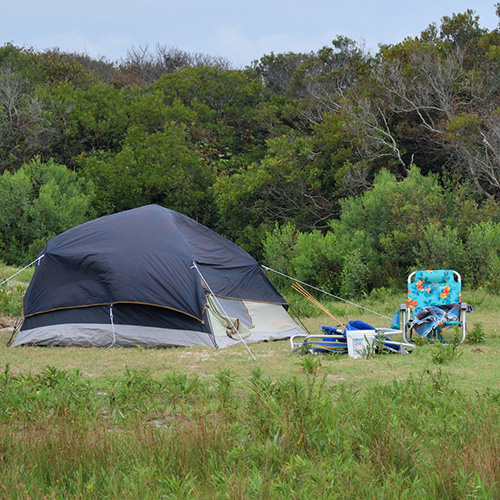 Fun Things to Do in Pennsylvania