The History of the Thanksgiving Day Parade

The weather has turned colder, supermarkets are crowed with people buying green beans, turkeys, and pumpkin pie, and Black Friday commercials are taking over. It can only mean one thing: Thanksgiving is almost here! This holiday is full of traditions, one of the oldest being the Macy's Thanksgiving Day Parade.

The parade has a long history that dates back to 1924. Originally called the Macy's Christmas Parade, it was put on in order to draw people to Macy's flagship store in New York City. It worked — more than 250,000 people came to the parade and Macy's made it an annual event.

In 1927, the parade was officially renamed the Macy's Thanksgiving Day Parade. It was also the first year that a giant balloon was featured. Back then, Macy's would let the balloons fly off after the parade and each balloon would have a return address written on the back. Whoever found the balloon could return it to that address and receive a prize from Macy's.

Though the parade takes place in NYC, all the balloons and floats are created by employees of the Macy's Parade Studio throughout the year and are stored in New Jersey. The studio was housed in an old Tootsie Roll Factory in Hoboken from 1969 to 2011, then moved to a bigger building in Moonachie.

This year, new floats and balloons are set to make their parade debut with the help of thousands of volunteers and Macy's employees. Macy's expects over three million people to line the streets of NYC and 50 million more to tune in live for what has become an annual Thanksgiving tradition for so many.

Do you watch the parade each Thanksgiving? 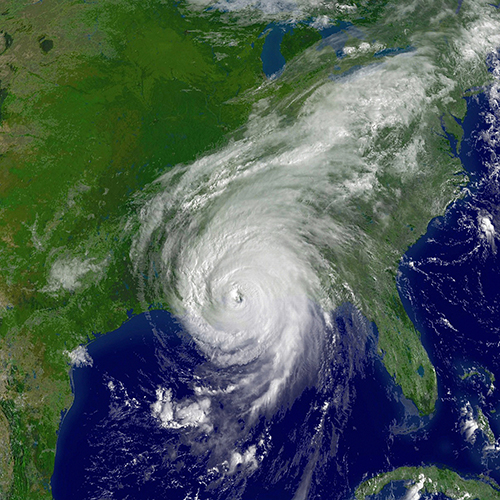 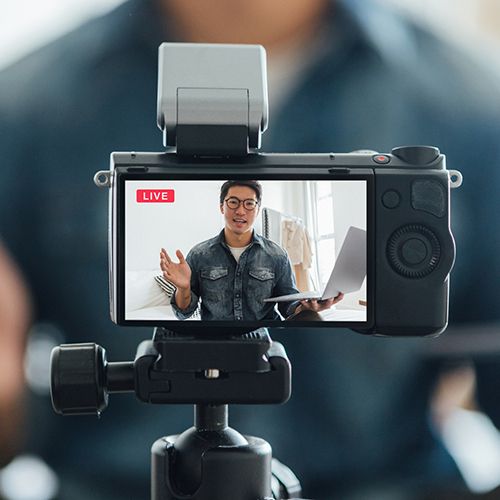 How Your Small Business Can Utilize Video Marketing 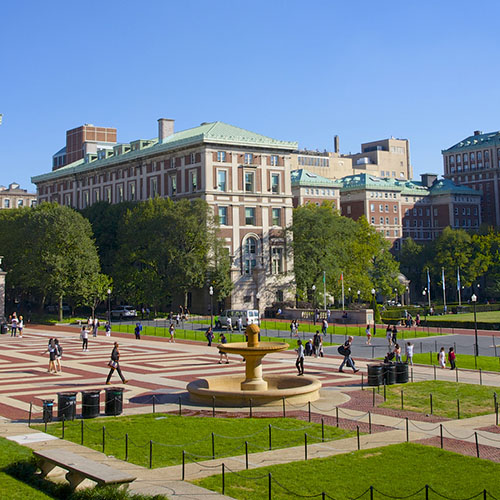