The Flagstick – In or Out When Putting

Prior to 2020, players removed the flagstick before putting without pause. The only time to consider leaving it in was for downhill putts or putts (and chips) from the fringe.

And then the pandemic hit.

Course managers made adjustments to help players feel safe when clubs re–opened. One temporary rule was requiring the flagstick to remain in place when putting to avoid handling. Once restrictions lifted, players have questioned whether to leave the flagstick in or out.

From a competitive standpoint, here are some factors to consider.

When to pull the flagstick out

Research suggests that you should take the flagstick out on nearly every putt. Tom Mase, a mechanical engineering professor at California Polytechnic State University (Cal Poly), did an extensive study on this topic and his findings were conclusive. Leaving the flagstick in does much more to hurt your chances of the ball dropping into the hole.

Mase tested putts that were slightly off–center, traveling at a pace that would roll 4 ½ feet past the hole. He used the Perfect Putter tool to roll 90 balls for three scenarios and the “putts made” were as follows:

The testing confirmed that putts striking a flagstick off–center are twice as likely to carom out.

When to leave the flagstick in

The times to consider leaving the flagstick in are steep downhill putts, putts 30 feet or longer, or playing from the fringe. The flagstick can serve as a backstop if you lack confidence in your distance control. It can slow your ball down or drop it into the hole when it hits the center of the flagstick.

Remember that Mase’s test study set the pace of the ball to run four feet beyond the hole. If you feel your putt may run farther past the hole (8–10 feet), consider keeping the flagstick in.

Leaving the flagstick in may save a little time and energy during your round, but if fewer putts is your objective, pull it. 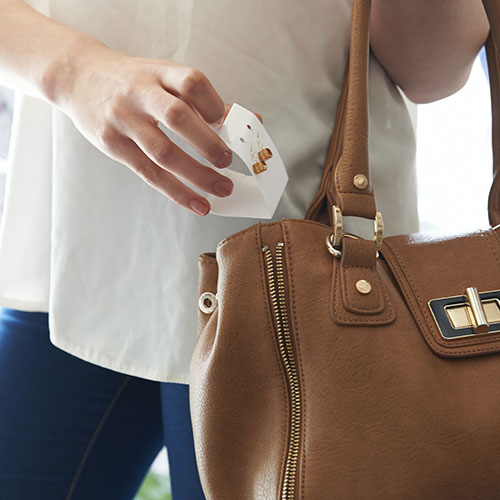 Developing an Effective Crime Prevention Plan for Your Business 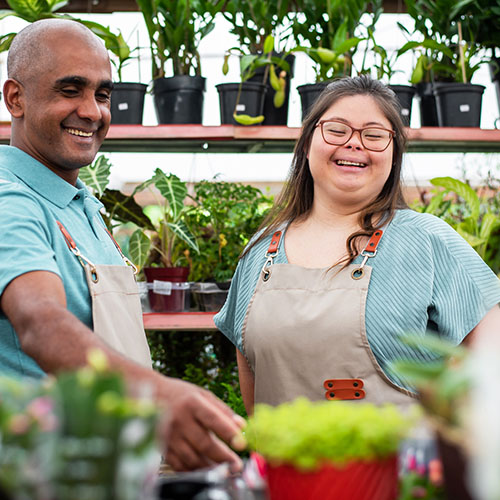 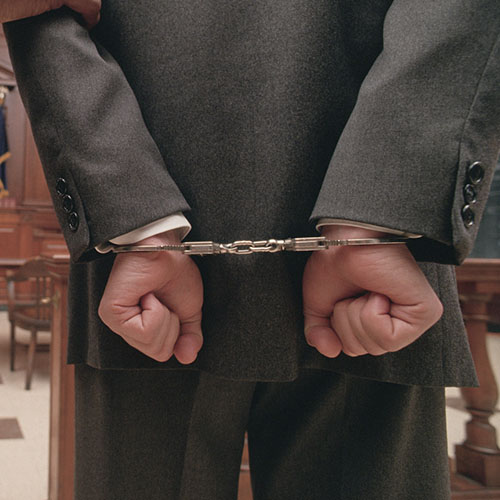