On November 2, 1983, President Ronald Reagan made Martin Luther King Jr. Day a national holiday. Thirty years later, it has become a day of service to remember Dr. King's immense impact on this country's attitude toward race and diversity.

King, a lifelong resident of Atlanta, is best known for his civil rights activities in the Deep South of the United States. Indeed, Martin Luther King Jr. shaped a nation, but it is not quite common knowledge that to a degree, New Jersey shaped him as well.

On June 12, 1950, King, his friend Walter R. McCall and their dates, Pearl E. Smith and Doris Wilson, entered Mary's Café in Maple Shade. The pistol-wielding owner of Mary's refused to serve them, and actually chased them out into the parking lot. McCall called police to press charges against the café owner for civil rights violations, although charges were never filed. It's said that after this incident, King decided to lead his ministry toward civil rights.

As King moved forward with his fight for equality, he continued to visit the Garden State. On September 21, 1965, he received an honorary degree from Saint Peter's College in Jersey City for all his work within the civil rights movement. In 1968, nearly a week before his death, he visited the A.M.E. Zion Church in Jersey City, where more than 2,000 people heard him speak. During that time, he asked the citizens of Jersey City to support his "Poor People's Campaign." King died before he could see the campaign come to fruition. Nevertheless, a rally was held about a month after his death, on May 12, 1968.

As the years went on, New Jerseyans continued to honor King and his work. In June of 1990, the State of New Jersey purchased a casting of the "Behold" sculpture and placed it at Essex County Community College in Newark, where it remains on display. The original sculpture overlooks the tomb of Dr. King at the King National Historic Site in Atlanta. It commemorates the principles that guided his life and works.

Today, New Jersey residents do a number of things to remember Dr. Martin Luther King Jr. Every year the New Jersey Martin Luther King Jr. Commemorative Commission holds its "Annual King Holiday Commemorative Celebration." The event brings together a diverse group of people to celebrate Dr. King's work and legacy. In addition to this annual event, many local churches hold interfaith services to honor Dr. King and many charities, like Jersey Cares, create a day of service during which they give back to the community in various ways. Through these and many other means, King's message of tolerance and equality continue to influence New Jersey residents today. 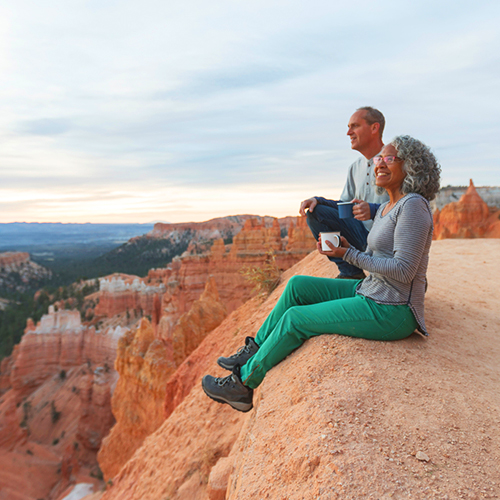 How to Take a Small Business Vacation 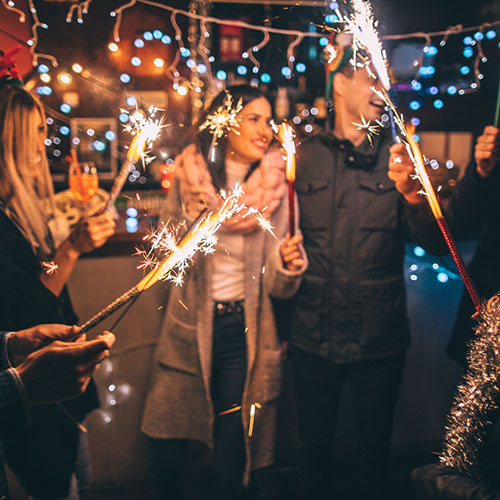 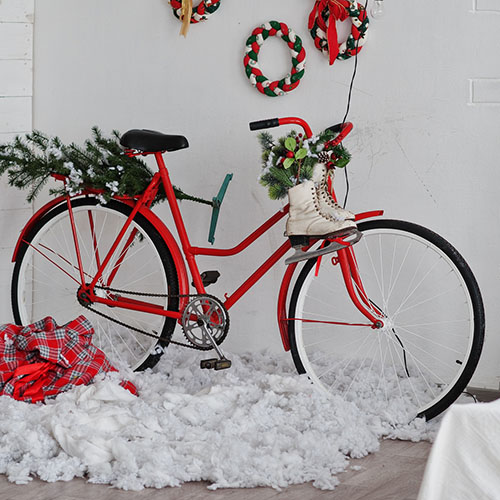