Cost of Owning a Car

When we're car shopping, we often look strictly at the sticker price of the vehicle. But the cost of a car goes deeper than that and includes many additional factors. One vehicle may have a lower sticker price but more costs to the owner over five years than another car with a slightly higher price.

In an article titled "What that car really costs to own," Consumer Reports identifies depreciation as having the largest cost factor, coming in at about 48% of total ownership costs over five years. Depreciation is essentially the vehicle's loss in value over a certain period of time. Think of it like buying a flower and having it wilt over a few weeks. The flower that you might have bought for $5 would now be hard to sell for even $1. According to Consumer Reports, the average model depreciates about 65% over five years, which can put car owners at a disadvantage when they try to resell the car in the future.

The second greatest cost factor is fuel, which Consumer Reports found to account for 24% of total ownership costs over five years, assuming 12,000 miles driven per year and a gas price of $4 per gallon. You may think this factor is one that consumers have little to no control over — the car needs gas to run and gas prices fluctuate often. However, car buyers can opt for vehicles that are more fuel efficient or don't rely on fuel at all to bring down those costs.

Interest on bank loans accounts for 11% of total ownership costs, assuming a 15% down payment and 6% rate on a five-year loan. Following close behind are insurance costs, which account for about 10% of total costs. The severity of these costs is dependent on many factors, including age, location, and driving record. While one car may be less expensive than another, the associated insurance costs may be higher because of potentially lower safety and higher risk.

So next time you're out car shopping, keep these factors in mind. Pay attention to more than just the list price. Do a lot of research and quite a bit of digging to compare these additional costs and how they would affect you over time.

For a ranking of vehicles with the highest and lowest ownership costs, check out the full list from Consumer Reports. Occupying the last 8% of total average ownership costs are maintenance and repair costs and taxes, split evenly at 4% each. Consumer Reports found the Porsche Cayenne SUV to have the most expensive maintenance and repair costs at over $4,000 over five years, while the Toyota Land Cruiser is also luxurious and has just half of those costs. Sales tax is the final main cost factor, assuming a national average of 5%. 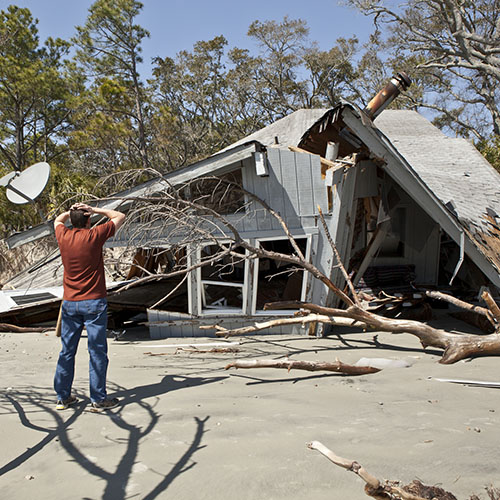 What to Do After a Natural Disaster 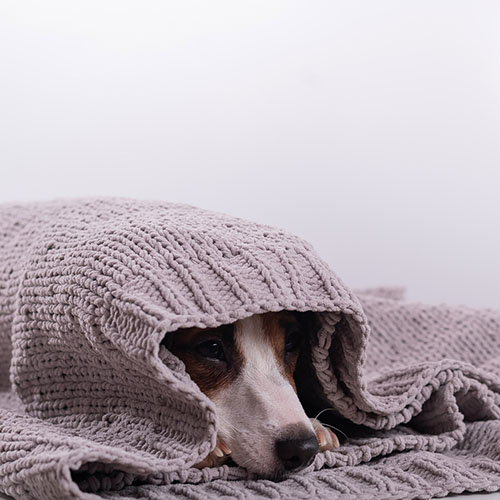 What to Do With Your Pets in a Natural Disaster 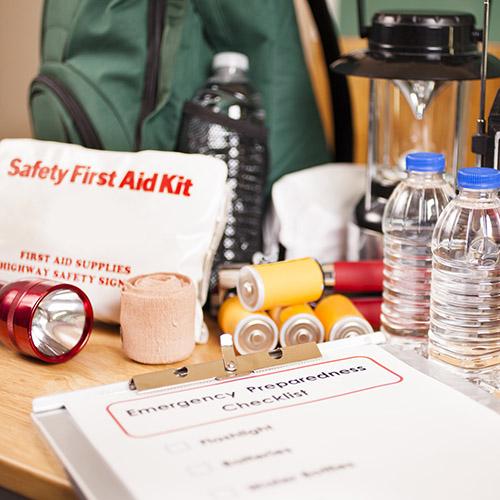 How to Prepare for a Natural Disaster
Recent Posts
Contact Us