Each June, we celebrate African–American Music Appreciation Month. This yearly celebration is an opportunity to highlight African American musicians and composers who have made significant contributions to genres such as blues, classical, gospel, jazz, rock, R&B, and soul. Here are just some of the artistic pioneers who profoundly impacted American music. 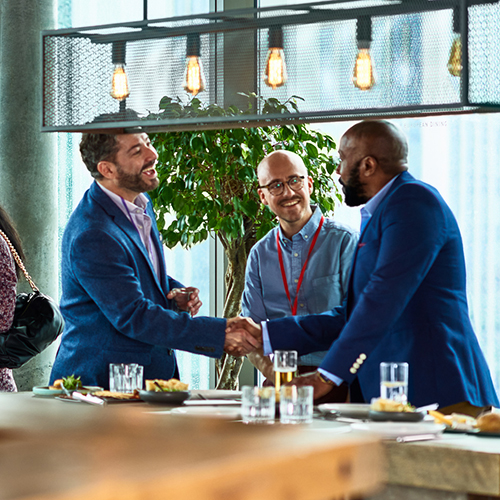 How Businesses Can Benefit From Their Local Chamber of Commerce 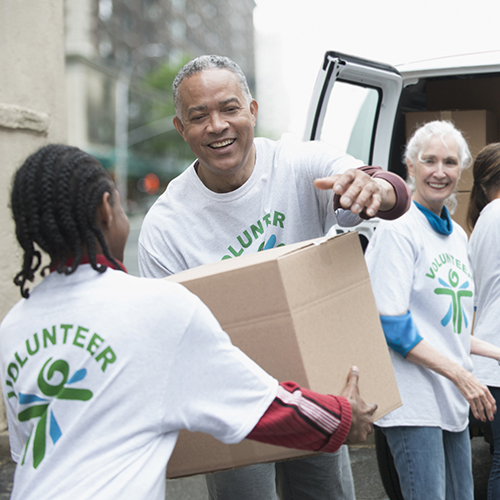 Simple Ways Your Business Can Support the Local Community 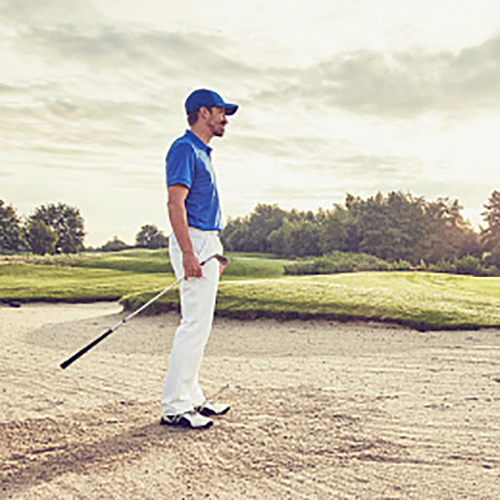