There is something for everyone to enjoy in the “The Buckeye State.” Whether you’re on vacation or a long–time resident there are a variety of indoor sites, outdoor activities, and entertaining events to check out.

Do you love art?

The Cleveland Museum of Art is a great place to visit any time of year. Founded in 1916, its collections are renowned worldwide and include exhibits from the European Middle Ages, 17th century European paintings, late 19th and 20th century American and European decorative arts, and Asian collections.

Are you a music buff?

Downtown Cleveland is the place to be if you love music. The Rock & Roll Hall of Fame documents the history of rock music and honors great musicians, bands, and producers. Learn about the early influencers who inspired rock and roll music, visit the Backstage Stories exhibit, head to the Garage level to jam with real instruments, and check out the Hall of Fame member exhibits. You can always catch live music and enjoy it with food and drink at their café.

Ohio was declared the birthplace of aviation by Congress in 2003. The Wright Brothers grew up in Dayton, OH and were pioneers in building and flying the world’s first–successful motor–operated airplane. The Wright Brothers National Memorial is located in Dayton on the Wright–Paterson Air Force Base, which is where the brothers worked on their aircraft and learned to fly.

Are sports your thing?

Ohio is home to eight professional sports teams and The Ohio State University. Take in a Cincinnati Reds game at the Great American Ballpark or watch the Columbus Crew at Historic Crew Stadium. If you’re a football aficionado, the Pro Football Hall of Fame in Canton, Ohio is a must visit.

You can also visit: 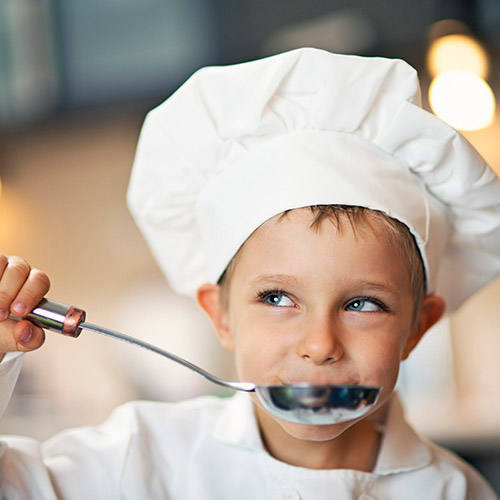 13 Treats Kids Can Make Themselves 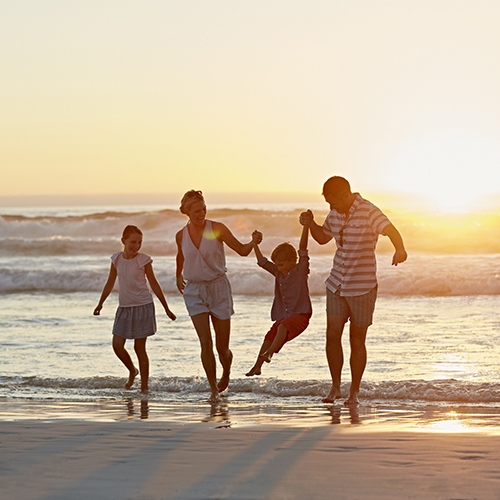 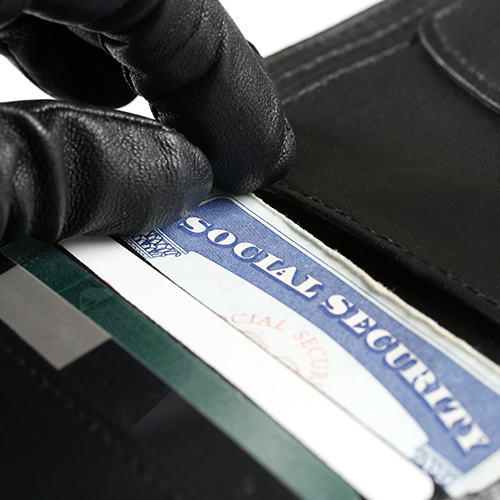 Is Your Child at Risk? How to Protect Your Child's Identity